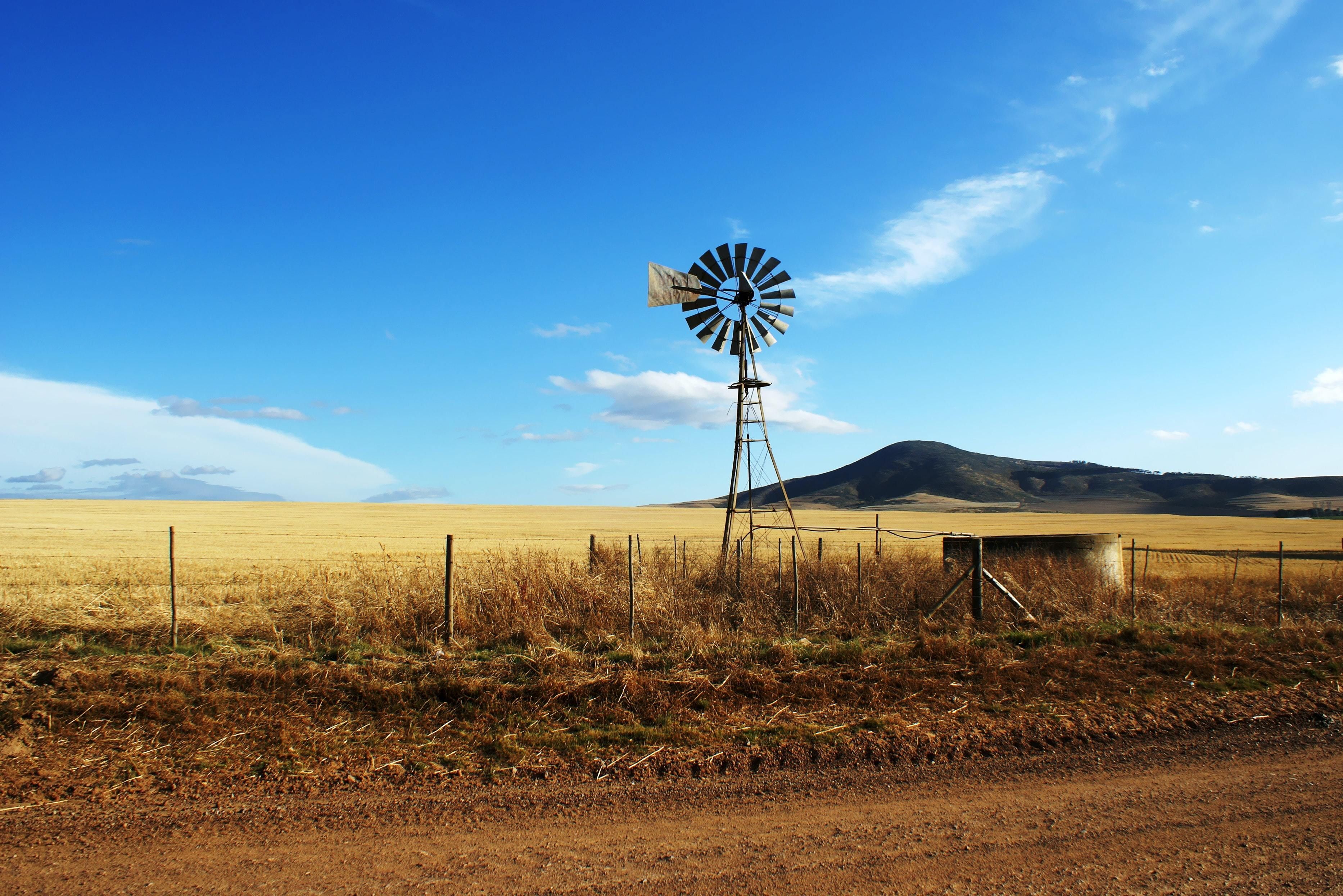 The mission of the Nelson County Health System is to enhance the health status and quality of life for peoples and communities served.

Nelson County Health System's vision is to provide leadership, working in partnership with others, to ensure continued access to a quality continuum of health care and related services. 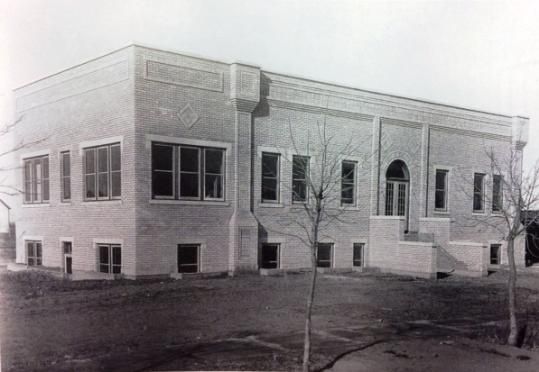 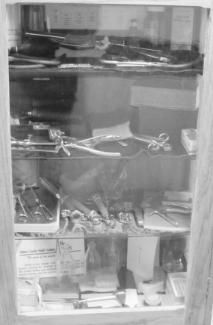 In 1916, construction on a 13-bed McVille Community Hospital began after the committee secured "subscriptions" in the amount of $11,000.  It was dedicated on February 6th, 1917.  Mr. E.C. Olsgaard, President of the Hospital Board, emphasized that the institution was not built by McVille alone nor for McVille alone. It was given the name of "Community Hospital" because it was built by the entire community and for a community as large as its service could reach--"be it six miles or sixty miles".

Dr. A.O. Arneson and Dr. A.J. Paulson were listed as the doctors on staff at the time of dedication, along with nurses Miss Karen Knudson and Miss Olga Stenseth.  Dr. Arneson began practicing as a physician in 1906 and continued until his death in 1942.  Following Dr. Arneson's death, Dr. Muus began his practice as McVille's doctor.

In 1957, a six-bed addition was built onto the original hospital, with a long-range plan of demolishing the original 1916 wing in the future.  With help from the community, county, grants and loans the 1957 addition was modernized. In 1974, the original unit was demolished and a replacement built.

Nelson County Health Center Care Center was dedicated on July 3, 1963 and was originally designed to serve the area as a Rehabilitation Center. In April of 1966, the Center was purchased by Friendship Homes Inc., and began to serve as a skilled nursing home. The City of McVille purchased the Center on January 1, 1998. The Care Center, a part of Nelson County Health System, is currently a 39 bed facility offering skilled nursing care, rehabilitation, hospice, and respite care.

In 1968, the clinic facility in McVille was completed and Dr. Dale Iverson was welcomed to the community as physician in 1970. Currently the clinic is staffed by two nurse practitioners and a physicians assistant. 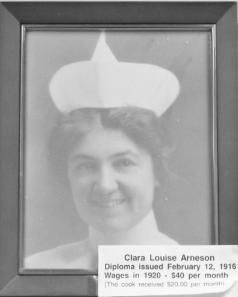 In 2000, the hospital was designated as a 20-bed Critical Access Hospital with a Swing Bed program.  This allowed cost-based reimbursements and further improved efficiencies.  In a time of changing health care and financing in the rural areas, changes continue to be made in services provided by the hospital.

The NCHS Assisted Living Community was built in 2010/2011. The new assisted living center, located at 514 N. Olsgard Street, is an addition to the NCHS Care Center. It wraps around the north side of the building and includes an outdoor courtyard for residents. The 12 bed facility includes four two-bedroom and eight one-bedroom private rental apartments. The building is equipped with a geothermal heating/cooling system.